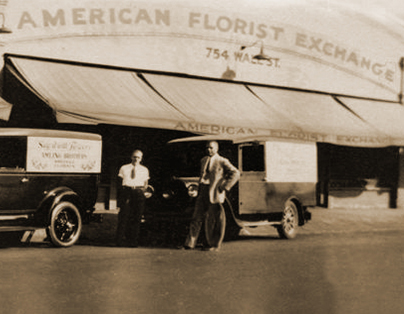 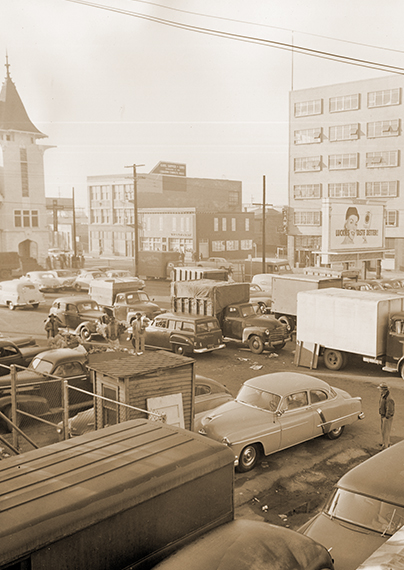 Our Roots Go Way Back